Due to the Covid-19 outbreak, Staff Selection Commission has postponed the Tier-1 CBE (Computer Based Examination) for SSC Combined Higher Secondary Level (10+2) 2019-20 Exam which was supposed to be conducted from March 17, 2020 to March 28, 2020. The official dates of Tier 1 exam are yet to be announced. Candidates can check the exam dates and the exam relevant news on the official website of the SSC which will appear as follows.

In this article, we have explained the complete exam pattern of each tier and  its detailed syllabus.

SSC CHSL exam consists of three phases, Tier 1, Tier 2 and Tier 3. Each and every stage has a different topic, exam type and syllabus. Let’s proceed with the Tier 1 Exam pattern and Syllabus.

The tier 2 exam is an objective multiple choice type exam. It consists of 4 sections i.e. English Language, Quantitative Aptitude, General Intelligence and Reasoning, and General Awareness. It comprises 100 questions for a total of 200 marks.

Each section has a fixed time allotment and the number of questions as shown below.

There will be a negative marking of 0.50 marks for every wrong answer.

The detailed analysis and topics in each section are:

English language section has a total of 25 questions for 50 marks. To score this section, focus on the listed topics:

The important topics in Quantitative Aptitude section are:

The detailed syllabus for Reasoning section is mentioned below.

The General Awareness section requires thorough preparation and revision from the beginning. A simple trick to prepare for this section is to stay updated with the current affairs and news. The topics that you should revise multiple times are the basics of:

SSC CHSL Tier - III Exam is a descriptive paper. It will be conducted in offline mode via pen and paper.  In this exam, candidates’ language proficiency, grammar knowledge, vocabulary usage and writing skills will be tested. This exam comprises two topics: Essay Writing (200-250 words) and Letter Writing (150-200 words).

Points to be noted:

SSC CHSL Tier - 3 Exam consists of skill tests such as DEST that are required for certain government posts and document verification procedures.

DEST  in office of Comptroller and Auditor General of India 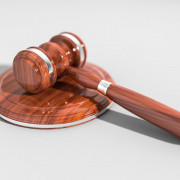 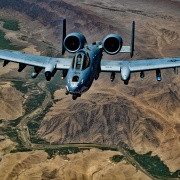 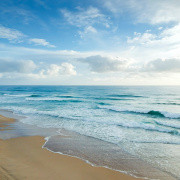 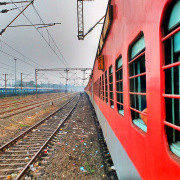