With the outbreak of Covid-19 amid the board examinations, a few students could not give exams of all of their subjects. The study kept getting postponed, and so CBSE finally declared that the students would be given marks based on the performance in the exams that they had given and based on internal assessment. The board also said that the leftover exams would be conducted later, once the situation of the pandemic in the country, cools down.

The class 10th and 12th students of CBSE board were given marks according to several exams they had appeared in and according to their performance in those subjects. The board also said that the students would be given an option to take the leftover exams later after the Covid-19 situation cools down.

Q. Will the exams of the leftover subjects get conducted later?

Yes, the exams will get conducted later and the students will have an option to appear in them if they wish to improve their results, but only for the class 12 students.

The Central Board Of Secondary Education declared the 10th class results on 16th July 2020.

The Central Board Of Secondary Education declared the 12th class results on 13th July 2020.

Q. Will all the students be given results based on their internal performance?

No, only the students, who could appear in only one or two subjects, will be assessed based on those subjects and their internal performance.

Q. Is CBSE always going to follow this marking scheme?

No, this marking scheme is only a one-time decision that the CBSE took Because of the outbreak of Covid-19. 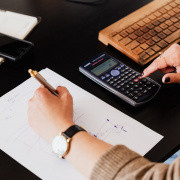 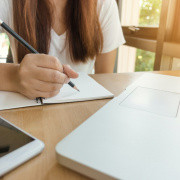 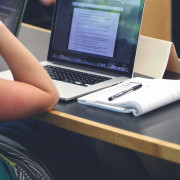 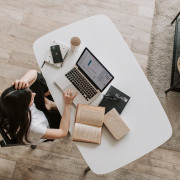